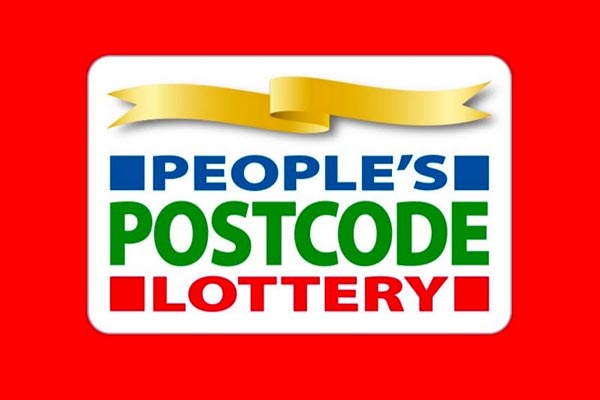 The Thomson Reuters Foundation, the charitable arm of the global news and information provider, wins funding for its news coverage of under-reported issues, including LGBT+, thanks to players of People’s Postcode Lottery.

THE Foundation has received a £400,000 grant from the Postcode Heroes Trust to expand its reporting from the frontlines of the fight against modern slavery, LGBT+ rights and the lack of land and property rights – all issues that are often not covered by mainstream media outlets.

The grant will enable the Foundation’s editorial team to increase its focus, in particular on Southeast Asia and Eastern Africa.

By raising awareness of these critical issues, the Foundation’s aims to shed light on the hidden plight of vulnerable communities, to ensure these topics remain on the global news agenda, and to educate and empower those working to promote equality and diversity and advance human rights around the world.

Antonio Zappulla, CEO of the Thomson Reuters Foundation, said: “Journalism has a key role to play in highlighting some of the world’s most pressing issues. Modern slavery, the lack of property rights and the discrimination faced by minorities – including LGBT+ people – are key topics that deserve to be covered.

“We believe we can play a key role in spearheading awareness and triggering positive change by covering under-reported stories from around the world through fair, accurate and unbiased journalism. At a time where news is becoming increasingly commodified, we have an essential role to play in ensuring that important issues get the attention that they deserve. The grant from People’s Postcode Lottery is a vital contribution to accelerate our work. I am very grateful for the trust that the organisation has vested in us.”

Stephanie Kerr from the charity’s team at People’s Postcode Lottery, added: “We want to help the Foundation to tell people’s stories and empower those who have experienced injustices in their lives.

“These stories should be told to a wider audience and players of People’s Postcode Lottery can be proud that they are supporting these brave efforts.”