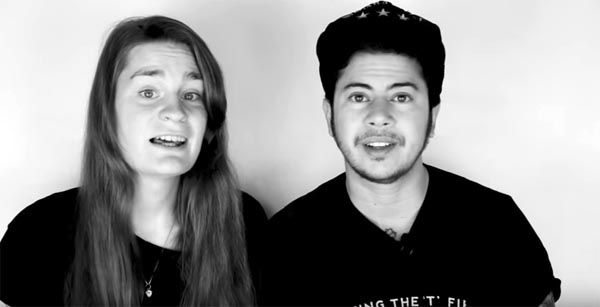 My Genderation created a film for London Pride to be shown in Trafalgar Square during Pride in London, 2017.

In the film, activists Fox and Owl chat about what it is to be non-binary. The film is made entirely by non-binary people with music by Maki Yamazaki and Owl and Fox urge all non binary people and their allies to share the hash-tag: #ThisIsWhatNonBinaryLooksLike