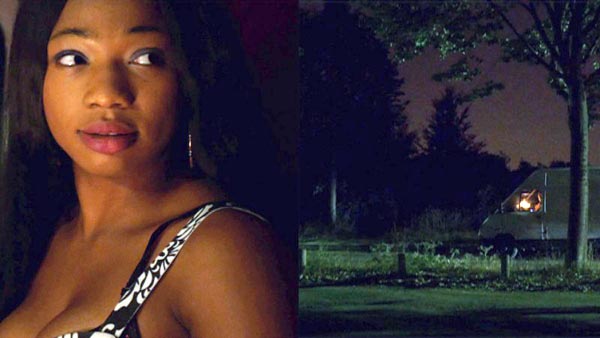 Three academic films about refugees will be shown during the Brighton Fringe Festival – one on trafficking and sex work, another on a man selling sex as a transvestite and the third on a refugee musician’s life.

THE films, showing at the Sallis Benney Theatre in Grand Parade on Tuesday, May 28 as part of the Brighton Fringe Festival, have been organised by the University of Brighton’s Centre for Spatial, Environmental and Cultural Politics.

Travel will be showing at 2pm and tells the story of eight Nigerian women with experiences of migration, sex work and trafficking in Paris. It was shown in the 2017 Royal Anthropological Institute Film Festival.

At 3pm Samira explains how Karim, an Algerian man selling sex as a transvestite, obtained asylum as a transsexual woman and now wants to return home as the male head of his family.

Amir: An Afghan Refugee Musician’s Life in Peshawar at 5pm is based on ethnomusicological research conducted in Afghanistan in the 1970s by Professor John Baily (Goldsmiths, University of London). It was awarded the Special Jury Prize at the Bilan du Film Ethnographique 1986 in Paris, and the Award for Excellence at the 1989 American Anthropological Association Film and Video Festival. The screening will be followed by a Q&A with Director John Baily.