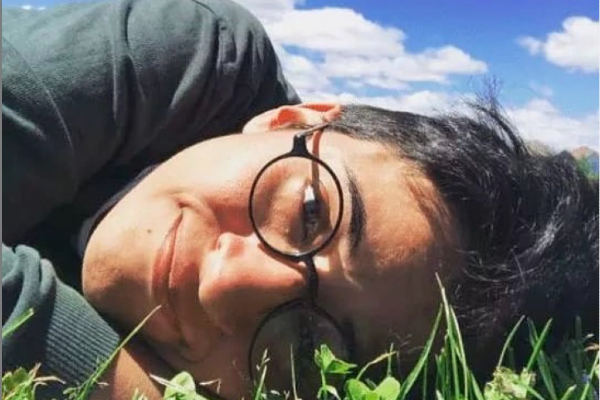 Egyptian LGBTQ+ activist Sara Hegazy was found dead in July after taking her own life, following a traumatic period in prison.

Sara identified openly as a lesbian and lived as a writer and queer activist; in 2017 she was arrested and imprisoned for raising a rainbow flag at a concert in Cairo, which coincided with a crackdown in the country to end public support for LGBTQ+ rights. She was later granted asylum in Canada, which is where she was found dead at the age of 30.

Sara said in an interview with NPR that raising the LGBTQ+ flag in Cairo was an act of ‘support and solidarity’ and that she was ‘proud to hold the flag’ despite soon after being branded a criminal for supposedly promoting sexual deviance.

She was subjected to torture such as electrocutions during her time in prison and reportedly suffered PTSD and depression as a result, which drove her to commit suicide. In a note left by Sara, she wrote ‘I tried to find redemption and failed, forgive me’.

Tributes poured in for her, with fellow Egyptian writer and activist Reem Abdellatif saying in a tweet that ‘violence against women and LGBTQ+ [people] will no longer be worn as a badge of honour in Egypt’. Homosexuality is still punishable by imprisonment in Egypt, and there are no protections against discrimination. Gay conversion therapy is still legal.

Multiple African countries, including Sudan, have more severe punishments for homosexuality; the death penalty for LGBTQ+ citizens was only recently removed in the region, and queer people may still face up to a lifetime imprisonment.