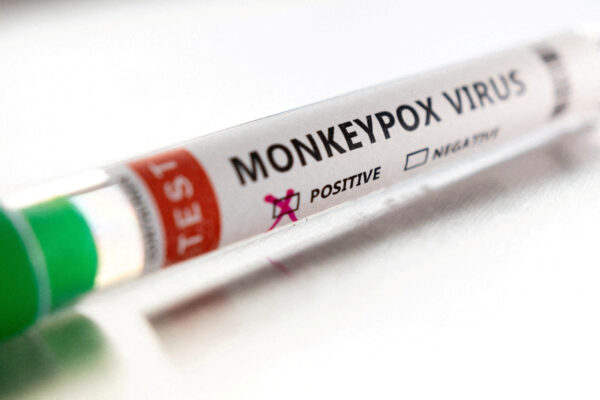 A sustained, multi-channel campaign targeting gay and bisexual men is urgently needed to protect their health from monkeypox and stop it from becoming endemic in the UK, according to HIV / sexual health charity Terrence Higgins Trust (THT).

THT has raised this consistently over several months with the UK Health Security Agency (UKHSA), which the charity says hasn’t happened. The charity has also written to UKHSA’s chief executive, Dame Jenny Harries, to raise the issue and have not received a response.

It goes on: “We remain committed to the System-Wide Monkeypox Action Plan for England and hope that the matters we have raised regarding the approach to health promotion will be addressed.”

Dominic Edwardes, Director of Communications at THT, added: “It’s with regret that we are withdrawing our support from UK Health Security Agency’s approach to engaging gay and bisexual men in England in protecting their health during the country’s ongoing monkeypox outbreak.

“The overwhelming majority of monkeypox cases continue to be in gay and bisexual men and a sustained, multi-channel campaign targeted at this community is needed to protect this group’s health and prevent monkeypox from becoming endemic in the UK. It’s crucial we reach those at high risk who still need to be vaccinated, those needing to access a second dose and those currently managing the risk through changing their sexual behaviour.

“We have raised this consistently for months in the UKHSA’s communications meetings, but appropriate action has still not been taken. We firmly believe that a strongly targeted health campaign is a necessity to stop monkeypox from becoming endemic and that the money must be found to implement it.”