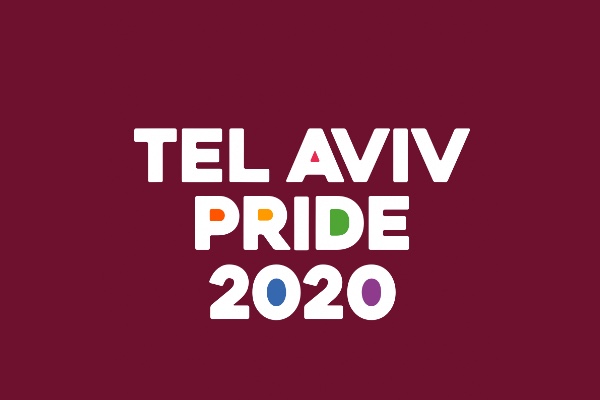 Tel Aviv Pride Month takes place every year in June, with a surge of gay-friendly events taking place across the city. This year however, in light of the coronavirus pandemic, the four largest pride parades in Israel – Haifa, Jerusalem, Be’er Sheva and Tel Aviv – jointly decided to postpone their prospective parades, hoping they will be able to take place later in the summer of 2020.

Pride Month, June 2020, will still be marked in Tel Aviv via virtual and alternative celebrations and the whole city is already filled with Pride flags:

Celebrate the many colours of Tel Aviv with over 100 drag queens and queer artists taking over the city’s streets in honour of Pride Month. Throughout the day, live shows will surprise passersby in central locations around the city, including open spaces, restaurants, local businesses and rooftops.

In addition, the Tel Aviv-Yafo Municipality announced on Sunday that unmarried couples, including same-sex couples will be registered as family units, which will make bureaucratic processes at the municipality, such as the enrolment of children in the city’s educational institutions, easier.

Ron Huldai, Mayor of Tel Aviv, said: ‘Even if we cannot hold the traditional Pride Parade this year, we will mark Pride Month with alternative events.

‘Tel Aviv, which has already been acknowledged as the world’s most gay-friendly city will continue to be a lighthouse city – spreading the values of freedom, tolerance and democracy to the world.’

tai Pinkas-Arad, A City Council Member in charge of the LGBTQ+ Portfolio: ‘By recognising unmarried same-sex couples as a family unit, The Tel Aviv-Yafo Municipality clearly states that equality is a basic right. The community’s long road to equality continues – pride and love will prevail.’

Tel Aviv’s Pride Parade is widely recognised as one of the world’s leading LGBTQ+ events, attracting thousands of visitors from around the globe. Last year’s parade attracted over 250,000 people from around the world and Tel Aviv was voted by Logo TV as the Best International City for Pride and by the Independent as one of the Best Holiday Destinations for LGBT Travellers.

Stay up to date on Tel Aviv and additional Pride events here: