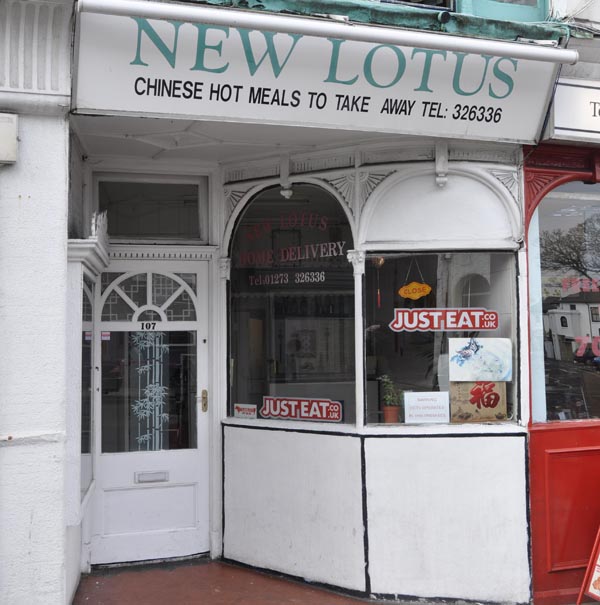 The owner of a Chinese takeaway was fined £5,600 and ordered to pay £1,750 costs after environmental health officers found food and packaging had been gnawed by rats.

Brighton magistrates were told that when staff from Brighton & Hove City Council’s food safety team visited the New Lotus Takeaway in Dyke Road, Brighton, last October, they discovered signs of a rat infestation in the basement of the premises.

There were rat droppings on the dry store shelving, on top of a crate of soft drink bottles, and on a step leading into a rear extension.  Rice vermicelli and a bar of creamed coconut in the basement dry food store had been gnawed by rodents, along with other food packaging. When the officers looked around the premises they saw that a hole at the bottom of the toilet door had also been gnawed.

The owner Mr Jian Fung Lin admitted eight breaches of food hygiene regulations and was ordered by magistrates to pay a victim surcharge in addition to the fine and costs.

After the infestation was discovered, the owner closed the premises to clean up and carry out treatment. The business was subsequently allowed to re-open after food safety staff were satisfied that action had been taken to eradicate the infestation and improve standards.

“This case showed extremely serious breaches of food hygiene standards and it was lucky that customers weren’t made ill from food prepared under these conditions. The case demonstrates that the city council will not hesitate to take firm action to protect resident and visitors.”

“People should have confidence when eating out or buying food in the city that cases such as these are rare.”

The council’s food safety team work closely with food outlets in the city. People can check out food hygiene ratings on the city council’s website www.brighton-hove.gov.uk/hygienerating

Currently of the 2657 food businesses on the national Food Hygiene Rating Scheme 1378 have the top grade of 5 out of five and 590 have four.