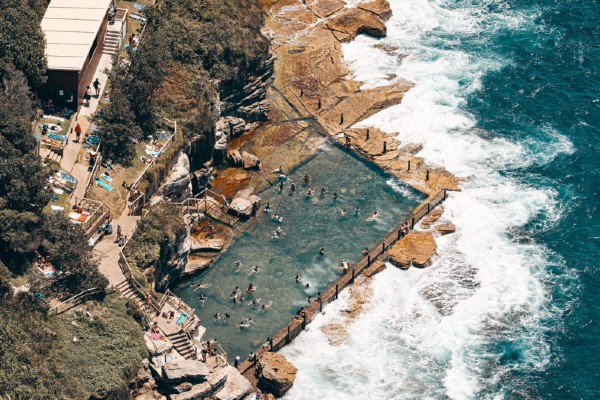 McIver’s Ladies Baths in Sydney, Australia, has faced backlash after updating it’s regulations to ban trans women who have not yet undergone gender-reassignment surgery. According to an Australian news outlet, the women-only pool added new regulations on its website, which stated: “Only transgender women who have undergone a gender reassignment surgery are allowed entry.” However, following negative reactions on social media, the organisation said: “Yes. Transgender women are welcome to the McIver’s Ladies Baths, our definition for transgender is as per the NSW Discrimination Act.”

Facebook users expressed outrage at McIver’s policies, with one user saying: “I’m happy to swim with non-op trans women any day of the week (and yes, before the trolls go bonkers, I can and will do so at other pools); not happy with your dodgy reductive policy.” Another added: “As a long-time swimmer at the pools I am really disgusted and upset by this policy. I’ve always enjoyed McIver’s because I’ve seen it as a safe and accessible haven for so many in Sydney. Your website says a ‘safe space for all women’ but this policy says another.”

One said the policy was trans-exclusionary: “This is deeply shameful, exclusionary and has changed my perception of you from a safe space for women to one that is highly unsafe, You should be deeply ashamed about this.” However, some were supportive of the new codes, with one social media saying: “Many thanks McIver’s. Women and girls value the opportunity to have spaces that are for women and girls only. These spaces are rare and it hurts no one.”