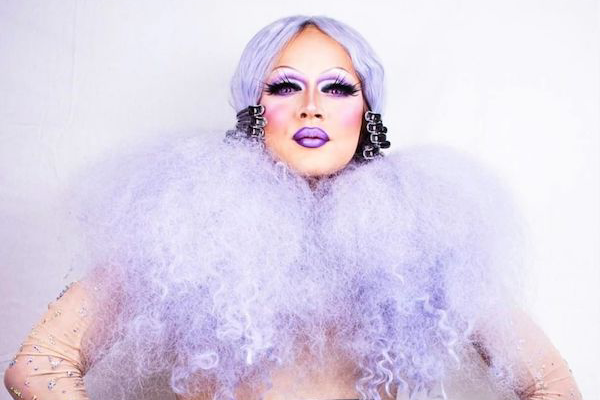 The star-studded show began with more than 2,000 drag performers from across Europe, however only 14 made it through to the final, which was broadcast live on UKTV. Finalists represented Norway, England, Scotland, France, Switzerland, Finland, Belgium & Greece, however more than 30 nations competed in the semi-finals which had been broadcast over six consecutive weeks building up to the grand final.

The winner, Imaa Queen, wins her own TV show which will be broadcast on Revry TV in over 120 countries across the globe, 1,000 Euros worth of paid gigs and the title of Europe’s first drag Eurostar.

Linda Gold, host and creator, said: “The best thing about this contest was the diversity, it’s open to anybody and everybody, irrelevant of their age, gender or sexuality. It is amazing that Imaa won but equally amazing that our finalists were made up of queens, kings and members of the trans community, it really was the most diverse drag show I have ever seen on TV.”

If you missed the live final, it will be shown on Revry TV in the next few weeks and can be seen on Eurostar’s website.