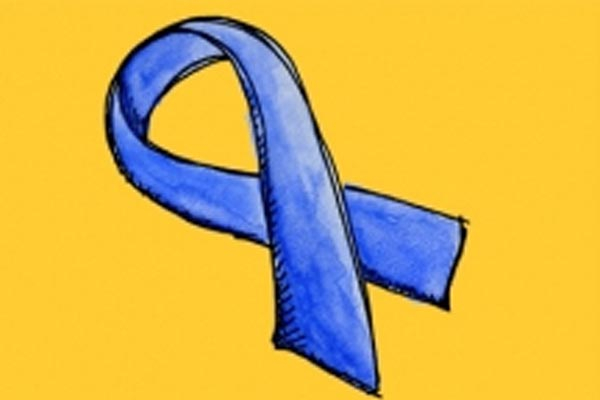 The Sussex ME Society, which cares for those affected by myalgic encephalopathy (ME) or chronic fatigue syndrome (CFS) across Sussex, including a good number of LGBTQ+ folk, has welcomed a research publication that identifies specific brain abnormalities found in the illness.

Researchers in Australia carried out a review of studies in which neuroimaging was used to investigate brain abnormalities in ME/CFS that were consistently reported. Sixty-three published papers were included in the review that showed additional brain areas were abnormally recruited for mental tasks and abnormalities in the brain stem were observed in a significant number of the papers. Also sluggish blood oxygenation level-dependent signal responses to tasks and reduced serotonin transporters were affected.

The researchers concluded that neuroimaging studies of ME/CFS have frequently observed additional brain area recruitment during mental tasks and abnormalities in the brain stem of patients.

Cognitive deficits are often the principal disabling feature of ME. Such deficits restrict the patient’s ability to function, plan, and complete tasks in real world settings. Documented deficits include impaired working memory, slowed processing speed, poor learning of new information, decreased concentration and attention span, difficulty with word retrieval, and increased distractibility. Cognitive functioning may be disrupted by multiple stimuli and fast paced activity, and even routine social interactions. Patients may be unable to sustain such efforts over prolonged periods where consistent performance (e.g., work, school) is required. Intense cognitive activity in itself can bring about diminished cognitive functioning as well as other post-exertional symptoms in a manner similar to that caused by physical exercise.

Colin Barton, ME Society chairman, said:  Many of our members report that the cognitive problems they experience are as disabling as the physical symptoms of the illness. A lot of those affected do not look ill and others would not realise that at times perfectly intelligent people find it impossible to concentrate or respond appropriately to situations often making them vulnerable and unable to stick up for themselves.’

ME that can sometimes follow a viral infection or trauma and last for years affects around 4,000 adults and children across Sussex, a number of whom are virtually housebound and in need of care. In recent years ME/CFS has been classified by the Department of Health and the World Health Organisation as a neurological disorder and the NHS specialist service based in Sussex continues to deal with about 40 new referrals per month.