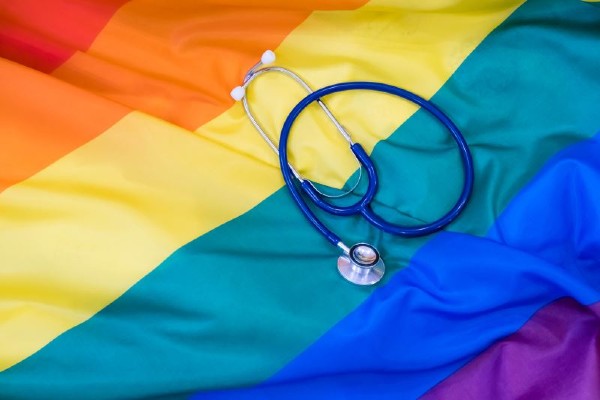 A new NHS study has found adults who identify as lesbian, gay or bisexual (LGB) are more likely to suffer from poor health. The first-of-its-kind study is based on data from 1,132 LGB adults who took part in a previous Health Survey for England. It found a total of 26% of LGB adults had a limiting long-term illness compared to 22% of heterosexual respondents.

LGB adults were more likely to engage in excessive drinking or smoking, with 32% drinking at a level that could cause alcohol-related harm (compared to 24% of heterosexual adults). 27% of LGB participants said that they currently smoke, whereas only 18% of straight adults said they were smokers.

In response to the findings, NHS Digital’s chief statistician, Chris Roebuck, said: “One of the biggest benefits to collecting and publishing health data is the ability to highlight health inequalities. We’re pleased to be able to publish these LGB statistics for the first time, which show important differences in health status and behaviours.”