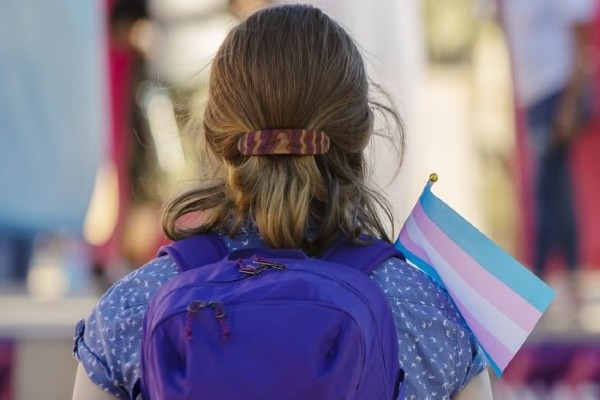 New figures from LGBTQ+ advocacy organisation, Just Like Us, show that only 35% of young trans people have felt optimistic about their future on a weekly basis during the past year. The survey, which interviewed a total of 2,934 secondary school pupils (1,140 of whom identified as LGBTQ+), found 14% of trans youth never felt positive about their future, compared to 10% of bisexual young people, 10% of gay men, and 6% of lesbians.

Arnall encouraged schools to “empower and support” LGBTQ+ students, adding: “We really encourage primary schools, secondary schools and colleges across the UK to sign up and take part in School Diversity Week. It’s free, you’ll receive an online toolkit of resources for all key stages across the curriculum, and it’s a wonderful way to send a positive message to your pupils who are struggling to see themselves in the world right now.”