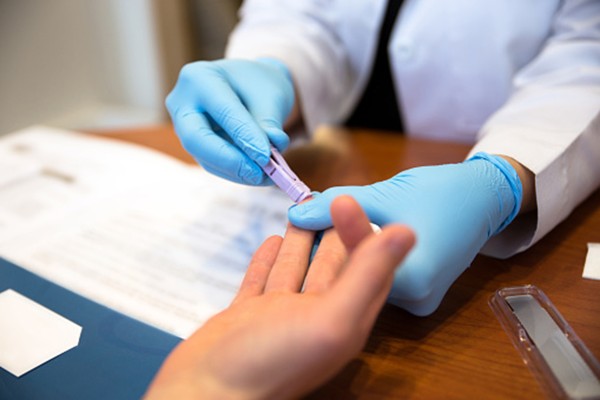 New research undertaken by the Terrence Higgins Trust as part of national HIV testing week found straight people are considerably less likely to get tested for the virus, despite making up 40% of recorded cases in 2019. 58% of LGBTQ+ poll respondents said they had been tested for HIV in their lifetime, compared to only 16% of non-LGBTQ+ people. The study found also found 77% of all respondents had never had a HIV test.

Only 16% of respondents knew they could test for HIV at home, and many are receiving late diagnosis, with 42% getting diagnosed after their health is already suffering. The Terrence Higgins Trust believes testing needs to be drastically increased, with chief executive Ian Green urging as many people as possible to get tested: “Despite all the progress made in the fight against HIV, there is still a shockingly high number of people out there who have never tested for the virus. If we’re to find all of those living with undiagnosed HIV in this country, that needs to change and quickly.”

He continued: “Unlike in It’s a Sin, where the characters wait weeks for their results, HIV testing is now straightforward and easy to do – with the best option during the coronavirus pandemic to test at home. Plus, thanks to huge improvements in medication, someone diagnosed promptly and accessing treatment will live as long as anyone else their age. HIV can affect anyone – no matter your gender, age, sexuality of ethnicity. Which is why testing everyone who comes into contact with our healthcare systems is crucial for achieving the goal of ending new HIV cases by 2030.”