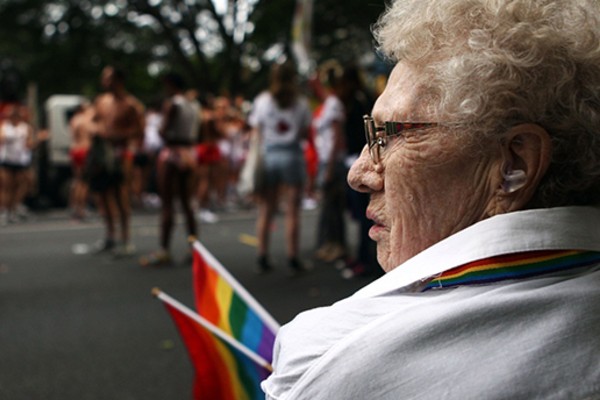 A study by Michigan State University (MSU), published on November 18 in The Gerontologist, has found those who identity as lesbian, gay, bisexual (or other non-heterosexual orientations) are more likely to suffer from dementia in later life than heterosexual people. 3,500 adults were tested for temporal orientation, language, visuospatial skills, executive function, attention, concentration and working memory, and short-term memory. Researchers found on average older LGB adults were more likely to fall into categories for mild cognitive impairment or early dementia compared to heterosexual older adults.

One of the main causes the researchers identified is the higher prevalence of depression and mental illness in LGB communities, which are a risk factor for developing dementia. Ning Hsieh, an assistant professor of sociology at MSU and lead author of the study, said: “Our findings suggest that depression may be one of the important underlying factors leading to cognitive disadvantages for LGB people…They may experience higher rates of depression than their heterosexual peers for many reasons, including not being accepted by parts of society, feeling ashamed of their sexual orientation or trying to hide their romantic relationships and being treated unfairly in school or at work.”