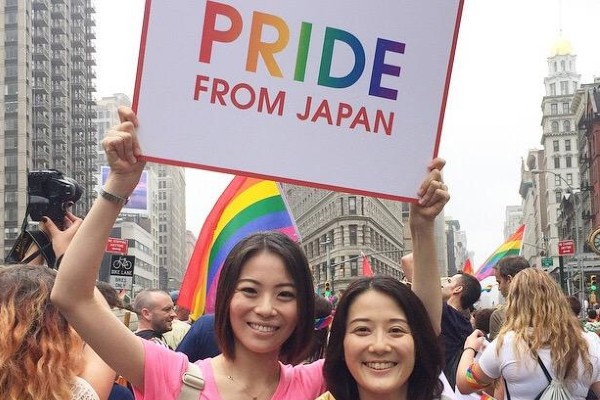 A new study by online financial services provider, Au Jibun Bank, found many Japanese workplaces are lacking LGBTQ+ inclusivity with only 36% conducting LGBTQ+ awareness training. The study aimed to examine the differences in treatment between the LGBTQ+ community and heterosexual/cisgender people in 1,000 people working in Japan. It found only 33% of workplaces had clear anti-discrimination policies, and only 34.4% reported their employer taking part in LGBTQ+ fundraising events.

The study also found many LGBTQ+ people do not disclose their sexual orientation and/or gender identity to their colleagues. Only 17.6% said they were out in their workplace, with one man saying: “I have to lie when I’m asked about when I’m going to get married or why I don’t have a girlfriend.” Some attributed this to a lack of ‘understanding’ about the LGBTQ+ community, however some just preferred to keep their personal life separate from work, with one man saying: “My sexuality is my own business, so I don’t expect the company to do anything.”

Alexander Dmitrenko, a lawyer and member of the Lawyers for LGBT Alliance Network, told South China Morning Post that many Japanese people ‘prefer to keep their private lives out of the spotlight’. He added: “Plenty of people say they just don’t need to [come out] because the environment in which they work is already open and friendly,” and suggested Japanese society is becoming more accepting of the LGBTQ+ community.