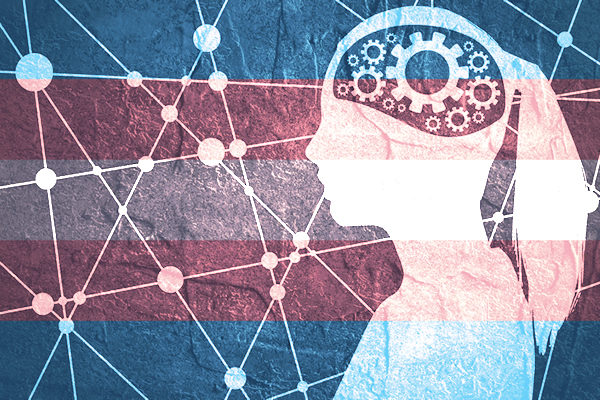 A new study by Harvard Medical School researchers, published in JAMA Surgery, found access to gender-affirming surgery is associated with better mental health in trans adults, including lower rates of suicidal ideation. The report, titled Association Between Gender-Affirming Surgeries and Mental Health Outcomes, compared the mental wellbeing of 3,559 trans people who had undergone surgery, compared to 16,401 who desired such treatments but have not yet received them.

Those who had undergone gender-affirming surgery were 42% less likely to have experienced psychological distress within the past month, as well as being 44% less likely to have experienced suicidal ideation within the past 12 months. Out of all respondents whose household income was under $25,000 per annum, 36.3% had never had surgery, compared to 12.6% of those whose household income exceeded $100,000.

Lead author, Dr. Alex S Keuroghlian, said the findings are “incredibly important for the evolving field of transgender health care.” They continued: “In light of this study’s results, gender-affirming surgeries should be made available for transgender and gender diverse people who seek them, and we should work to remove barriers to gender-affirming surgery such as insurance exclusions for such care.”