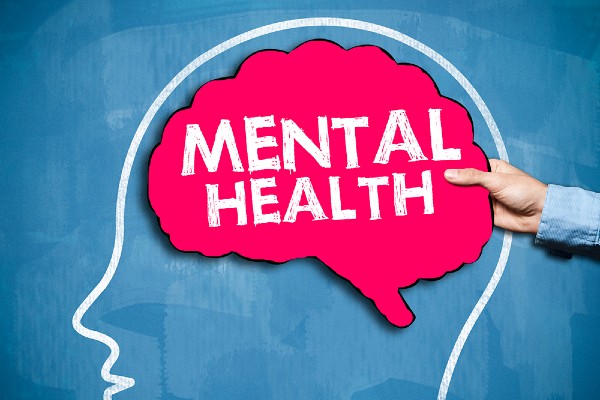 A new US survey by The Trevor Project found 42% of LGBTQ+ youth had experienced suicidal thoughts during the pandemic, with a further 94% saying the increased political hostility towards queer people has negatively affected them. 21% of black LGBTQ+ youth attempted suicide, compared to 31% of Indigenous people and 12% of white youth. 70% of all respondents said their mental health had been “poor” most of the time during the pandemic.

75% reported experiencing some kind of discrimination at least once in their lifetime, while half of all queer young people of colour had faced discrimination within the past year. LGBTQ+ young people who had access to spaces that affirmed their sexual orientation and/or gender identity reported lower rates of attempting suicide.

Amit Paley, the organisation’s executive director, said: “The impact that Covid-19 had on the mental health of LGBTQ+ young people was profound. Almost every LGBTQ+ young person in our sample said that their mental health was negatively impacted by politics.” The study concluded: “We hope these findings will be used by fellow researchers, policymakers, and other youth-serving organizations to better support LGBTQ+ youth across the country and around the globe.”