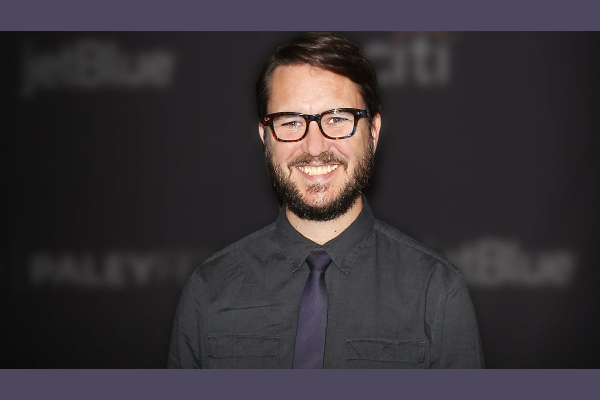 Star Trek actor Will Wheaton has posted on social media that he adores the crushes men have on his Next Generation character Wesley Crusher. Coinciding with Pride Month in the US Will took to his Facebook page to acknowledge the queer fans of the space opera. “Over the years, I’ve met several men who have told me that their childhood crush on Wesley Crusher was a big part of them coming out and living their lives with joy and love and pride,” Will posted.

“I can not even begin to tell you how much this means to me. I love it so much that I, and some of my work, were there for people (when I didn’t even know it was happening) who needed a safe place.” He added “Happy Pride, you lovely and perfect humans. I, and Wesley Crusher, see you, and we absolutely adore you.”

Will’s wife Anne Wheaton joined in the celebratory mood with a post on her Twitter feed. “Over the years,” she posted “I’ve had men tell me that they had a crush on Wesley Crusher and then immediately apologize to me for it! Don’t apologize! We both love that his character helped you figure out who you are. Happy Pride, friends.”

After his stint on The Next Generation, Will went on to guest star in the long running sitcom The Big Bang Theory, playing a fictionalised version of himself in a role that that was acclaimed for its self-depreciation.

In the UK Star Trek: The Next Generation regularly screens on the Syfy channel and Pick