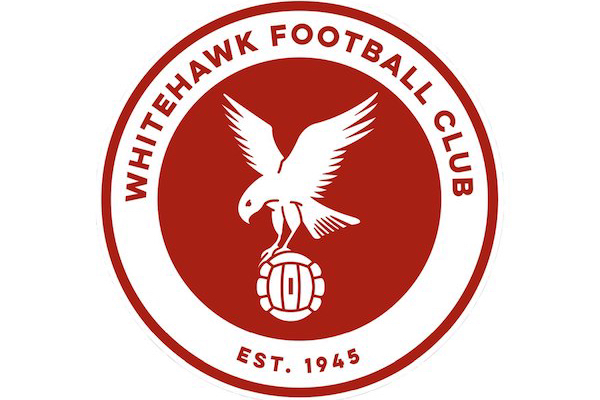 Whitehawk Football Club (FC) is to commemorate local WWII hero Private Charlie Standing by unveiling a plaque to him at 12pm on Saturday, October 31, just before the home game against Cray Wanderers in the Buildbase FA Trophy third Qualifying Round.

Whitehawk FC was founded as the Second World War ended in 1945 as Whitehawk & Manor Farm Old Boys FC. The original name refers to the local boys’ clubs, whose members wanted to carry on playing football together but were too old to play in the boys’ club league.

Around the same time as the formation of the club, Private Charlie Standing and his wife, Tup, settled in Whitehawk following the end of the Second World War, and in the subsequent years Charlie often came to watch games with his son, Terry.

Now a feature film has been made of the late Private Standing’s brave and extraordinary experiences during the war by his great grandson Elliott Hasler, said to be the UK’s youngest feature film director. The film, World War II: The Long Walk Home, sees its UK launch coincide with the 2020 Armistice.

In the club’s 75th Anniversary it was felt a commemoration would be a fitting tribute to the local war hero and to celebrate the family connection with Whitehawk FC.

Andy Schofield, Whitehawk FC chairman and club historian, said: “Whitehawk Football Club has a proud history and was built on a strong community spirit after the second world war. The players — all locals — were idolised in east Brighton. You could see the crowds at the old Enclosed Ground from Wilson Avenue, where Charlie and his son lived and came from to watch games. The ultimate destination after the long walk home from Italy.”

He added, “In our 75th year, it is great to make this connection with a hero from yesteryear.”

Director Elliot Hasler said: “We are very pleased to see Charlie re-connected to Whitehawk Football Club, as a local war hero who moved to Wilson’s Avenue [within the Whitehawk area] following the end of the war.

“A plaque commemorating his achievements coinciding with the release of the film is a wonderful tribute to an ordinary man who sacrificed so much so that we might live in peace and freedom today.”