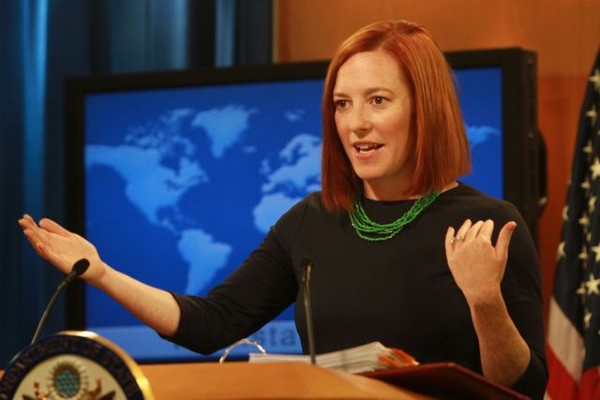 White House Press Secretary, Jen Psaki, reaffirmed the Biden administration’s dedication to supporting trans Americans after being questioned over the government’s order for schools to include trans students in sports. According to the New York Post, Psaki was asked by a Fox Radio reporter if the White House has any “guidance for schools in dealing with the issue arising over trans girls competing against and with cis girls.”

17 states have recently proposed bills to prevent trans athletes from participating in sporting categories which align with their gender identity, with Idaho passing the regulations as official law. The most recent state to propose a bill targeting trans athletes is Georgia, and Tennessee has just advanced a similar bill which is receiving strong support from state Republicans. As the bills do not adhere to Biden’s order, the states could risk losing federal funding if they continue to discriminate against trans athletes.