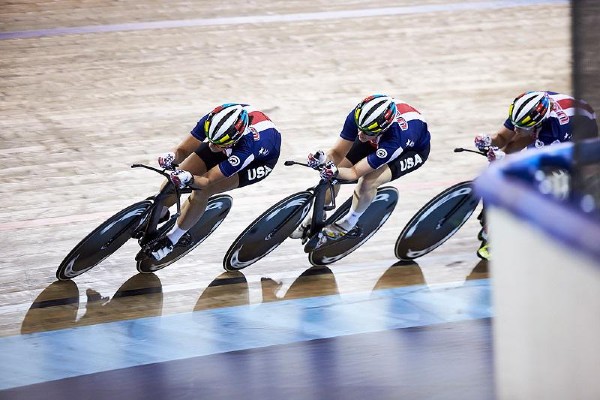 USA Cycling has spoken out against the widespread hostility towards trans athletes in the US after Arkansas and Tennessee both passed bills to ban trans students from participating in school sports. In a statement cited by Cycling News, the organisation said: “USA Cycling wishes to reaffirm its position on the subject of inclusion in cycling events: the practice of sport should be available to everyone.”

It continued: “We respect the rights of athletes and members of our community who wish to boycott events which take place in those states where this legislation is being threatened or enacted”, and said it would only consider venues “that welcome all our members” for future USA Cycling national championships.

The National Collegiate Athletic Association also spoke out against anti-trans legislation in the US, saying the laws are “harmful to transgender student-athletes” and that they contradict “the NCAA’s core values of inclusivity, respect, and the equitable treatment of all individuals.” Despite increased hostility towards trans youth, a 2021 study from the Centre for American Progress found trans inclusion in school sports poses no threat to cis students, and may actually increase overall participation among people of all gender identities.