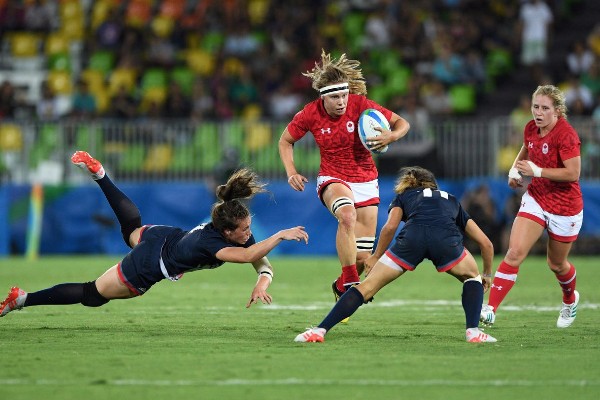 Despite recent rulings from World Rugby, the international union for the sport, stating trans women should not be allowed to play professionally on the basis of ‘safety’, the Rugby Football Union (RFU) in England has announced it will continue to allow trans women to participate. According to The Guardian, the union argued it needed more evidence before complying to the ban, saying: “The RFU does not currently plan to adopt World Rugby transgender guidelines as it believes further scientific evidence is required alongside detailed consideration of less restrictive measures in relation to the eligibility of transgender players.”

Dr Araba Chintoh, who headed the review of the World Rugby guidelines and concluded trans women should not be allowed to play, stands by the decision, saying: “We set out to determine whether it would be possible to maintain inclusion in contact rugby based on the available research and evidence and rugby’s unique context of combining strength, power, speed and endurance in a physical, collision environment.”