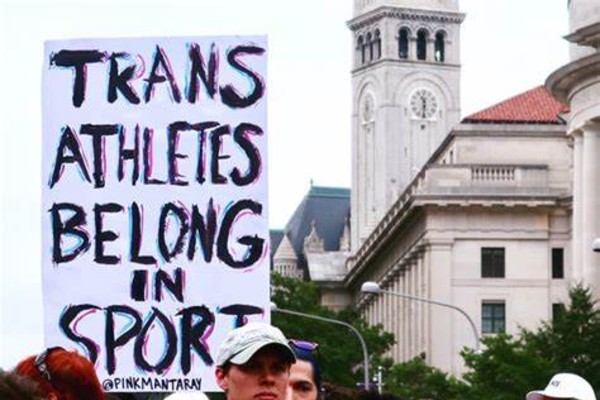 Minnesota and Utah have both introduced bills this week which aim to prevent trans students from participating in school sports, despite an executive order from president Joe Biden which called for greater inclusion of transgender athletes. In Minnesota, a hearing was held for proposed legislation which would prohibit student athletes whose ‘birth sex is male’ from participating in girls’ sports. Minneapolis senator, Scott Dibble, spoke out against the proposed bill, dubbing it “unconstitutional” and saying it promotes transphobia and “hurts trans women who want to compete.”

A similar bill has been proposed in Utah by Republican state representative, Kera Birkeland. Birkeland insisted the bill was aimed at protecting women, saying: “In sports, biology matters. Women’s sports are not the same level of physicality as men’s sports. We need to recognize that and make sure we are creating an environment where we have an even playing field.” However, others have condemned the bill, Elizabeth Converse, director of a local Utah community group, saying the bill harms trans youth: “These are children we’re talking about. If we’re really wanting to protect children, ostracizing them is not the greatest way in Utah to make them feel loved, welcomed and safe.”

The bills come after a handful of other states, including Montana and Florida, also made attempts to bar trans athletes from competing in sports teams which align with their gender identity. However, Chase Strangio (ACLU’s deputy director for transgender justice) said now Biden is in power, passing anti-trans bills now presents a financial risk to states: “States that attempt to bar trans girls from girls sports, regardless of age of transition, medical intervention or anything else, with a new federal administration, will now be risking lawsuits by the federal government, Justice Department intervention and the loss of federal funding.”