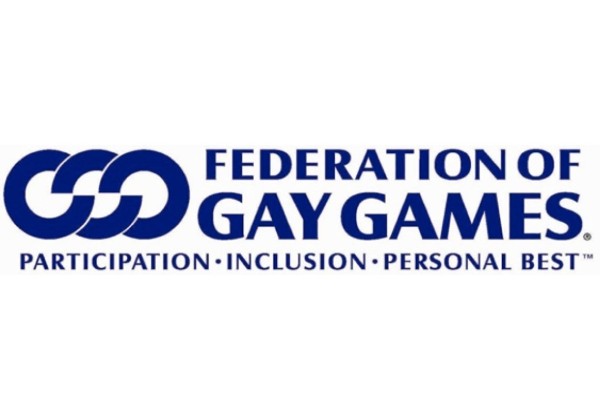 The Federation of Gay Games has received a record number of expressions of interest from cities around the globe to be the host of the Gay Games XII in 2026.

Dave Killian, Officer of Site Selection, said: “We are extremely delighted to have received this record amount of interest for the Gay Games! The excitement of 20 cities from six continents shows that countries want to not only welcome diverse communities to their cities but also want to be a place of community and connectedness for all people. These are the Games that change the world and the growing interest in participation, hosting and volunteering proves that.

“We listen closely to our members and take the feedback on the submission process from previous bidders and host cities very seriously. Our goal is to make it easier for the Games to come to cities and we are on the right track for doing that.”

The RFP will be available March 1 and April 30 and will identify the official contenders for host status for Gay Games XII as that is the date that Letters of Intent are due. For more information on the process, including timelines, visit the website.