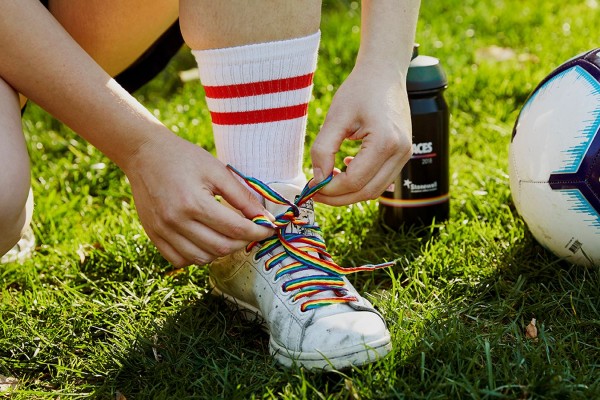 Lawmakers in Tennessee, US, have advanced a bill which aims to prevent young trans athletes from participating in school sports. According to The News & Observer, the bill has received great support from state Republicans, but still requires more hearings before being passed on to governor Bill Lee. One of the main sponsors of the bill, state representative Scott Cepick, said the regulations will ‘protect women in sports’, suggesting trans women have an unfair advantage: “When you look at sports and the fastest man in the world – Usain Bolt – if you put him next to the fastest women in the world it wouldn’t even be close.”

Due to an executive order from president Joe Biden which called for trans-inclusion in school sports, Tennessee could risk losing federal funding if the bill is made law. Republican rep. Michelle Carringer said the state is not concerned about this: “We are the great state of Tennessee. We don’t operate like California or New York. If we as a state of Tennessee are afraid of ever making a difference because we might be sued some day, then we should all pack our bags and go home.”

Tennessee is one of 20 states which is currently in the process of debating an anti-trans bill. 31 bills have been filed in total, with 17 of the 20 states considering laws to ban trans athletes from participating in school sports. Despite the increasing hostility towards trans athletes, a recent study by the Centre for American Progress (CAP) found trans inclusion in school sports poses no threat to cisgender youth, suggesting that anti-trans rhetoric is based on “scare tactics, stereotypes, and unwarranted claims” rather than facts. The report concluded that nationwide regulations should be implemented which “allow transgender athletes to compete in accordance with their gender identity.”