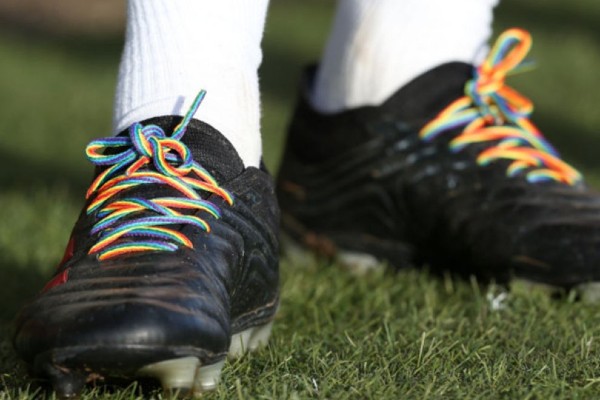 LGBTQ+ organisation, Stonewall, launched its Rainbow Laces campaign on Thursday November 26; a celebration of the LGBTQ+ sporting community and a promotion of greater LGBTQ+ inclusion in sports. Stonewall tweeted: “At a time when Covid-19 has devastated communities and left many isolated, inclusive sport and physical activity are as important as ever. Together or apart, online or on the pitch, let’s work to make sport everyone’s game.”  The event is running until December 13, with Rainbow Laces Day 2020 on December 9 and a variety of online activities over the duration of the campaign.

The organisation is also selling LGBTQ+ themed shoelaces as a way for people to demonstrate their support for LGBTQ+ inclusivity in sports, with nearly one million pairs of laces being distributed across the UK. Multiple sporting organisations are getting involved with Rainbow Laces, including Chelsea FC, which tweeted: “It’s time to play your part and support this year’s event.” The Football Association of England also wrote: “We’re proud to support #RainbowLaces, which celebrates and promotes LGBT+ inclusion in sport.”

A handful of sporting figures are working alongside Stonewall to improve attitudes towards the LGBTQ+ community in sports: “Stonewall Sport Champions are leading LGBTQ+ people in sport who are determined to make sport everyone’s game. They’ll stand up for what they believe in, working together and with Stonewall to bring the experiences of LGBT people in a wide range of sports to life and show how we can all play our part when it comes to LGBTQ+  inclusion.”

Maria Munir, associate director of community engagement at Stonewall, said in a statement: “During a year which has exacerbated challenges for LGBTQ+ communities, sport has become even more important to keep up spirits and provide a vital support system so we can continue to be there for one another. That’s why we’re so pleased to be running Rainbow Laces this year, with a real focus on the importance of community and allyship, including in support of LGBTQ+ people of colour, disabled people, and trans people.”