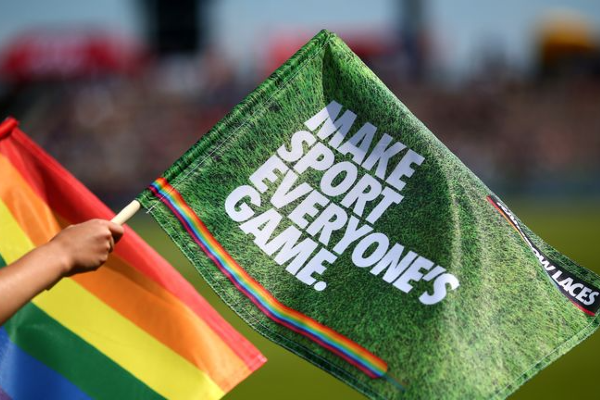 LGBTQ+ organisation Stonewall has called for greater inclusion in cricket to mark the 10 year anniversary of Steven Davies becoming the first out gay cricketer in the UK. 34-year-old Davies publicly came out in 2011 and has enjoyed a successful career over the last decade. However, he remains the only out LGBTQ+ cricket player in the professional league. The England and Wales Cricket Board has made efforts to promote LGBTQ+ inclusion in the sport, such as supporting Stonewall’s Rainbow Laces initiative since 2017 and becoming the first national cricketing body to march in London Pride.

Robbie de Santos, associate director of communications and campaigning at Stonewall, praised Davies, but also told the PA news agency there is still more to be done: “Steven Davies’ coming out had a huge impact in helping so many lesbian, gay, bi and trans cricketers and fans feel that they have a place in the sport. We know attitudes need to shift across sport before everyone feels free to be themselves.”

He continued: “While there’s still more to do to make all levels of cricket truly inclusive for LGBTQ+ people, there’s been real movement…Tackling anti-LGBTQ+ attitudes and behaviours cannot and must not rest on the shoulders of LGBTQ+ athletes alone. It’s important that cricket boards and organisations across the world strive to create a welcoming environment where everyone feels welcome regardless of their sexual orientation and/or gender identity.” Santos argued that all cricketing bodies should have zero-tolerance policies towards discrimination, and hopes soon cricket will become “everyone’s game.”