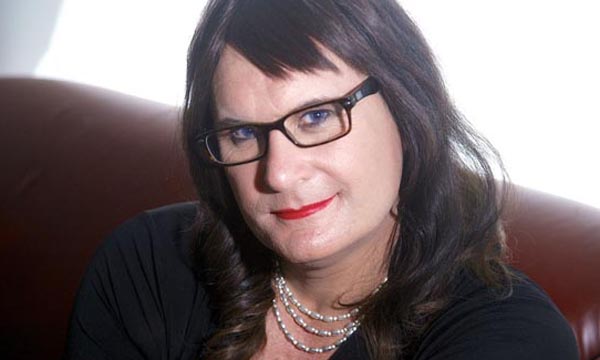 Hove based tranformational speaker Sophie Cook has been appointed the first trans patron at the sports campaign group, Just A Ball Game? (JBG?).

Sophie brings a wealth of experience to the table as both a rock photographer for band The Libertines and Premier League photographer at AFC Bournemouth. Along side of this, she now regularly attends LGBT events across the country as a motivational speaker touching on subjects such as overcoming fear in life and business, diversity and inclusion, LGBT issues and sports.

In the past Sophie served in the RAF, has been a motorbike racer and newspaper editor. It was her RAF grounding that’s been a support network during Sophie’s coming out story:

Sophie said: “In the RAF we were a very close-knit team, we knew that we could rely on the other team members, even now 30 years later we are a team and I received nothing but support from them when I came out as transgender.”

She continued: “Becoming a Patron of Just A Ball Game? is so important as it’s a great way for me to show my support for the outstanding work that they are doing to increase diversity and inclusion within sports. LGBT people should never feel excluded from watching or participating in the sports that they love.”