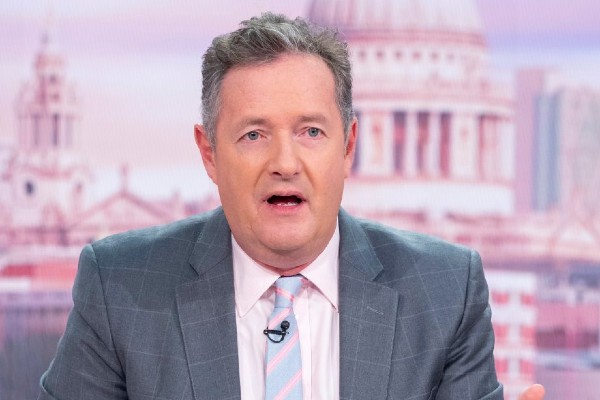 TV presenter Piers Morgan, known for his controversial views, has publicly agreed with World Rugby’s decision to prevent trans women from playing in professional leagues, arguing it was a safety risk to other players. Morgan tweeted on Friday 16 October: “How can there even be a debate about transgender women playing women’s rugby? It is so obviously wrong, unfair, unequal & dangerous to women born to smaller, less powerful female biological bodies. We all know this. Women will get seriously hurt if this insanity prevails.”

Some, including several trans people, agreed with Morgan, with one Twitter user writing: “As a trans woman I think it is wrong that trans women can join women only sports. Especially if they transitioned later in life” and others saying it is the only occasion they have agreed with him on a matter. However, LGBTQ+ organisation Stonewall has said it is ‘deeply disappointed’ with World Rugby’s decision. Chief executive Nancy Kelley argued: “The proposals were based on hypothetical data modelling that has little relevance to the questions of fairness and safety in rugby that the policy review sought to address.”

Despite the new World Rugby rulings, the Rugby Football Union (RFU) in England has announced it will continue to allow trans women to participate on the basis “it believes further scientific evidence is required alongside detailed consideration of less restrictive measures in relation to the eligibility of transgender players.”