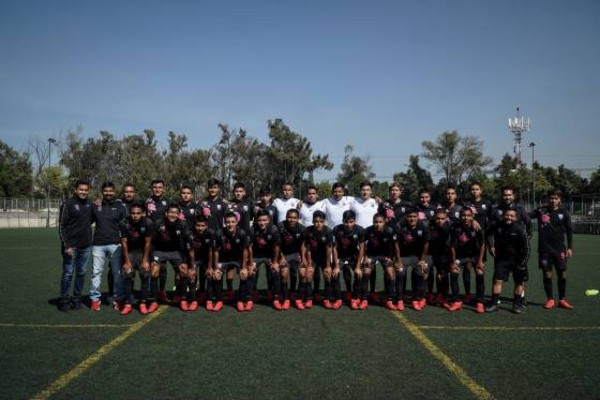 Muxes, a football team in Mexico City, has risen to prominence for promoting greater LGBTQ+ inclusion in South America’s most popular sport. According to Reuters, the name Muxes comes from communities of indigenous trans women who have resided in the country for centuries and the team hopes to offer a safe space for LGBTQ+ people in the conservative country. Although not all players are LGBTQ+, Muxes has a strict anti-discrimination policy and has now become so popular as to be sponsored by international brand Nike.

Muxes was founded in 2018 by Daniel Vidal and Geremia Oleta, who are hoping to create an LGBTQ+ inclusive team for female identifying players. Vidal told News Rnd the team name “is a tribute to the community that is fighting for an identity, like us.” They added: “It is very difficult to enter this environment [football leagues] being homosexual,” hence why Muxes was created.

25-year-old player Humberto Ramirez highlighted the benefits of LGBTQ+ inclusive teams, saying: “Playing on an LGBT team is different. No one discriminates against you.” Although Mexico has legal protections against discrimination in place, sports teams have a reputation to be unwelcoming of LGBTQ+ players, which is what Muxes aims to change.