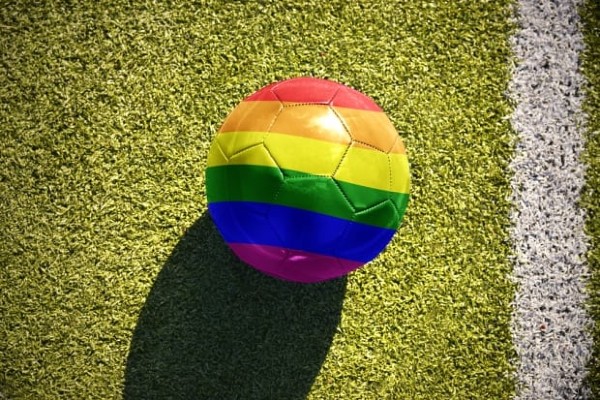 UK football team Manchester United has announced its partnership with LGBTQ+ organisation Stonewall to promote greater LGBTQ+ inclusion in the sports team. According to the Daily Mail, the club has signed up to Stonewall’s Diversity Champions and Workplace Allies programmes, which provides training and resources about improving LGBTQ+ inclusion. Man United is known for its commitment to LGBTQ+ inclusion after it created its ‘All Red All Equal’ banner, which challenges hate crime and discrimination on social media.

It was also the first football club to join Stonewall’s TeamPride coalition in 2017, which aimed to tackle LGBTQ+ discrimination in sport. When discussing the new partnership, Nancy Kelley, the chief executive of Stonewall said: “It’s so important for organisations to actively work towards making sport everyone’s game. Many LGBTQ+ people want to take part in sport, either as players or fans, but at the moment not everyone feels welcome. We also know that most sports fans want to see sports be better and more inclusive.”

Richard Arnold, the group managing director for the team, added: “We’re immensely proud of our relationship with Stonewall and delighted to be taking it to the next level with this strategic partnership. Diversity is a source of strength for Manchester United and ensuring a welcoming environment for LGBTQ+ employees and fans is a crucial part of that. We’re committed to making equality, diversity and inclusion integral to the way we work and this partnership with Stonewall will help us achieve that important goal, building on the range of other initiatives.”