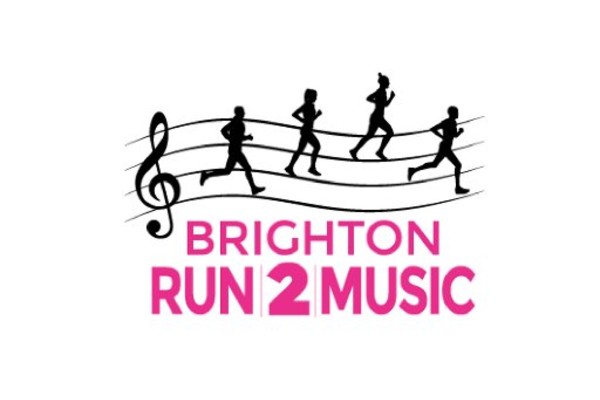 This will be Brighton Run2Music’s third year of encouraging people of all ages and genders to run together, listening to live DJs and music on big speakers along the course. The event tripled in size between 2018 and 2019 as people caught on to the idea of dressing as their favourite pop star or musical icon to run 5k, 10k or 21k.

All races will be chip timed and entertainment for runners and spectators include a live DJ, dancers, gymnasts and musicians and there will be prizes for the best fancy dress.

As part of its celebration of diversity and inclusivity, Brighton Run2Music has announced Walker, 40, as LGBTQ ambassador . Walker is a transgender athlete who started transitioning about seven years ago, but identified as non-binary until a year ago, when he decided to start living full time as male.

Jason said: “I’m excited to be taking part in the Brighton Run2Music event for the first time. I’ll be completing the half marathon distance while wearing my Trans Lives Matter running vest as I want to represent the trans community in a positive way.
“My aim with running as an openly trans athlete is to raise money for the LGBTU youth charity AllSorts, as well as to encourage other trans athletes to take part in sporting events.”

He continued: “Brighton is an amazingly diverse and inclusive city, and I enjoy taking part in the sporting events here because I feel welcome and safe.”

Race Director John Lunt said, “We aim to make all our events as inclusive as possible. Jason competed as a male for the first time last year at the Brighton and Hove Triathlon where he did really well so we thought he would make the ideal LGBTQ Ambassador for Brighton Run2Music. Jason has such a great positive outlook on life and is very open about who he is and his involvement in sport.

“Brighton Run2Music is also a great event for families who can run with their toddlers in buggies or together as a fundraising team. Last year we had runners dressed as the Pink Ladies from Grease, many colourful wigs and Freddie Mercury, Madonna and the Hungry Caterpillar.

It caters for all ages & abilities with the 5k, 10k and Half Marathon.”

For more info or to book a place check out their website here: