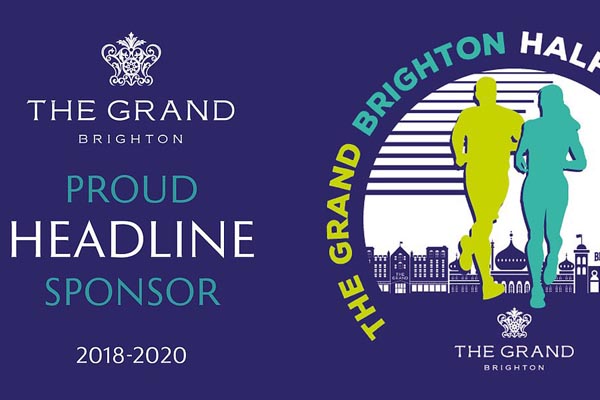 Charity places in The Grand Brighton Half Marathon close on Sunday, January 28 so runners need to sign up now to avoid missing out.

The 28th Brighton Half Marathon takes place on Sunday, February 25. General entries to the race sold out in October and charity places are now the only way to enter.

You can choose to run for over 30 partner charities, including local charities RISE, Chestnut Tree House and The Sussex Beacon, plus national charities including Alzheimer’s Society and WaterAid.

This year the race has a brand-new headline sponsor in The Grand, the city’s iconic seafront hotel, which is also on the course route.

The Grand Brighton Half Marathon has become one of the most popular races in the UK since its first event in the 1990s. The 13.1-mile route takes runners from Brighton’s famous pier through the centre of the city, before heading along the seafront past The Grand hotel.

Race Director, Martin Harrigan, said: “At this time of year we are often asked by runners whether there are spaces left in the race and the answer is yes – via a charity place. Each and every one of our partner charities do incredible work and last year the event raised over £1 million for charitable causes, which is a breathtaking figure. We also encourage those who signed up for a general entry place to fundraise for a cause close to their heart – whether it’s £5 or £500, every little helps!”