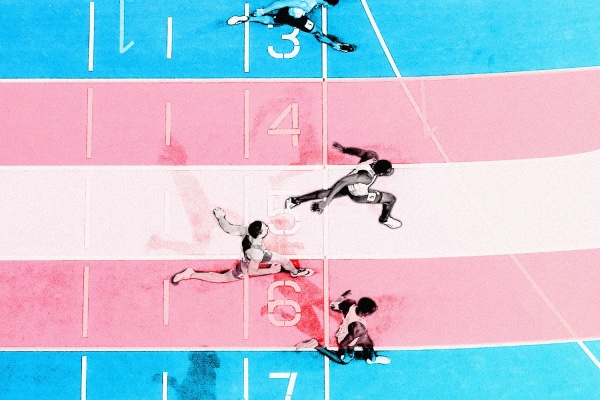 Kansas, US, has become the latest state to advance a bill against trans athletes participating in school sports, after it was approved by the senate education committee. According to The News & Observer, the bill was passed after a brief debate, and will now go to the full senate, which has identified it as a priority, despite there only being five known young trans athletes in the state and no record of any trans school sports champions.

Brittany Jones, advocacy director for the conservative Family Policy Alliance of Kansas, showed support for the bill, saying: “If we have five [trans athletes in the state], then that’s a threat to every girl’s opportunity, and there’s plenty of other opportunities for biological boys to compete.” LGBTQ+ advocates have expressed concern over the bill, with state representative Stephanie Byers, who is also the first trans lawmaker to have been elected in Kansas, saying the regulations are an “intentional attack” on an already “marginalised community.”

Over 20 states are currently considering regulations to bar trans athletes from school sports, with Mississippi becoming the first state to officially pass such a law in 2021. The Human Rights Campaign condemned the Mississippi bill, saying: “Trans kids deserve better…[State governor Tate Reeves has] turned his back on his constituents and made Mississippi a symbol of hate.” All of the bills contradict an executive order from president Joe Biden which argues: “Children should be able to learn without worrying about whether they will be denied access to the restroom, the locker room, or school sports.” As a result, states which continue to advance anti-trans laws could risk losing federal funding.