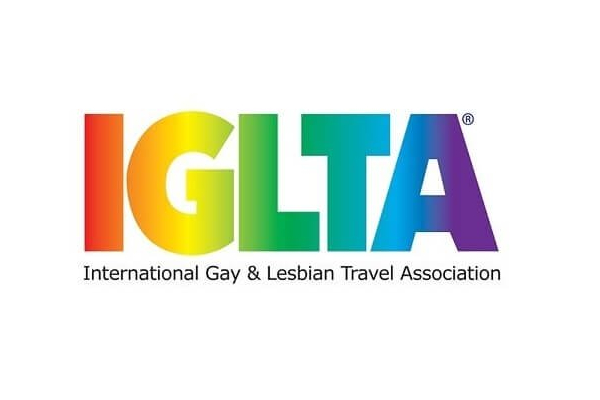 The International LGBTQ+ Travel Association has selected Atlanta, Georgia’s capital and an LGBTQ+ oasis in the southern United States, as the host city for its 38th Annual Global Convention, 5-8 May 2021. This will be the first time the city has hosted IGLTA’s premier educational and networking event.The opening night reception, will be held at Georgia Aquarium, the largest aquarium in the United States and the only marine institution outside of Asia to house whale sharks. The aquarium, a longtime IGLTA member, has presented the kickoff party for Atlanta Pride for the past 10 years. Voyage, the annual IGLTA Foundation fundraiser held during the convention, will take place under the wings of a 747 in Delta Flight Museum, courtesy of Delta Air Lines.

“On behalf of Atlanta’s entire hospitality community, we are thrilled to host the 2021 IGLTA Global Convention and welcome attendees from across the world,” said William Pate, President and CEO, Atlanta Convention & Visitors Bureau. “Atlanta is a progressive and inclusive city and hosting this international event will allow us to showcase what makes it a fantastic destination for LGBTQ+ travelers.”

Atlanta is home to the largest LGBTQ+ Pride event in the Southeastern U.S., as well as numerous other well-attended LGBTQ+ events, such as Out on Film, Black Gay Pride and the Atlanta Queer Literary Festival. The city has a large gayborhood in its Midtown neighborhood.

“Atlanta delivers a blend of Southern hospitality and urban sophistication that sets the stage for a successful, welcoming conference,” says IGLTA Board Chair Jon Muñoz. “Our global delegates that have not yet experienced Atlanta’s vibrant LGBTQ+ community are in for a treat, and the venues the city has selected to showcase are truly world class.”