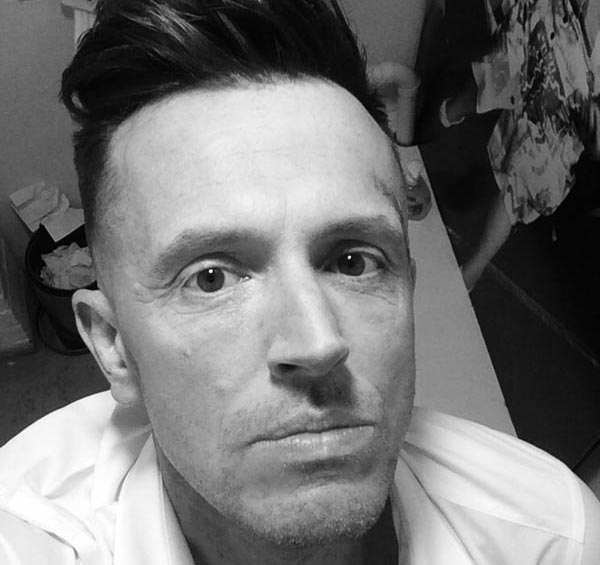 Craig Hanlon-Smith a regular columnist and feature writer for Gscene magazine runs in The Vitality Brighton Half Marathon in February to raise awareness of HIV/Aids and raise money for Terrence Higgins Trust (THT).

Craig said: For years I have been writing in my GScene articles: Get up off your disco arse and do something. And now it’s my turn.  On February 26 I will be running The Vitality Brighton Half Marathon on behalf of Terrence Higgins Trust.

Terry Higgins was one of the first people in the UK to die from an AIDS related illness and the charity was set up by his loved ones to personalise and humanise the issue of AIDS.

On World AIDS Day in December 2016, I was shocked to work with some young people who did not know it was World AIDS Day, but more so that many of them had not heard of HIV or AIDS. These were 17 and 18-year-old young adults who have spent their lives in a publicly funded education system. I was, and remain appalled.

And so my run is yes, to raise money, but also through the work I am involved with in education and with Mad ‘Ed Theatre to raise awareness.

Thank you in advance for supporting me and my chosen charity. Any donation is gratefully received.”

To make a donation to Craig’s run, click here: