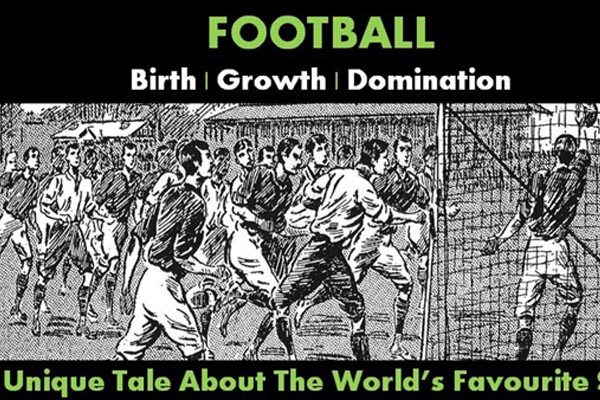 You have until Friday, December 15 to help fund the production of the film FOOTBALL:

Football, a unique Tale About The World’s Favourite Sport – is a new documentary about how Association Football was born, developed and spread across the globe, while also telling the tale of the remarkable life of the game’s first entertainer, Fred Spiksley.

Produced by a group of fanatical football fans, media professionals, authors and a football historian, the film tells the story of Spiksley, an addicted gambler and womanizer who dazzled as an outside-left but also dabbled in film and was embroiled in a wartime escape mission.

The group has agreed to donate 20% of all sales of the documentary to the global charitable initiative Common Goal, whose members include Manchester United midfielder Juan Mata, among others.

To donate to help get the film made, click here: