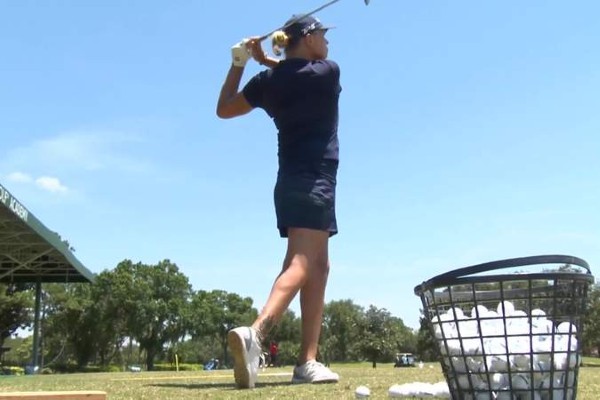 28-year-old Hailey Davidson is the first ever out trans woman to win a pro golf tournament in the US after recently being crowned champion of a ladies mini-tour. Speaking to Click Orlando, the Scottish golfer, who moved to America with her family in 1997, said her success has given her “hope”, adding: “I never thought I could play golf competitively as a trans-woman so I always thought it was golf or being myself.”

Davidson is now planning to head to the Scottish Open and the Open Championship, with the hope of making “Scotland proud”. Following her win, she spoke out against the increasing hostility towards trans inclusion in sports, telling the Scottish Daily Record: “Opposition to transgender women playing in female sport irritates me due to most being based on societal stereotypes and not actual facts and real athlete experiences.”

She added: “During the tournament that I won on May 13, I wasn’t the longest hitter in the group and it was the same with the last tournament I played in…I hit the ball 270 yards and the longest LPGA player hits 291. I lost 30 yards of distance from all of the years of hormones and the lack of testosterone my body no longer creates. So, basically, what advantage do I have again?”