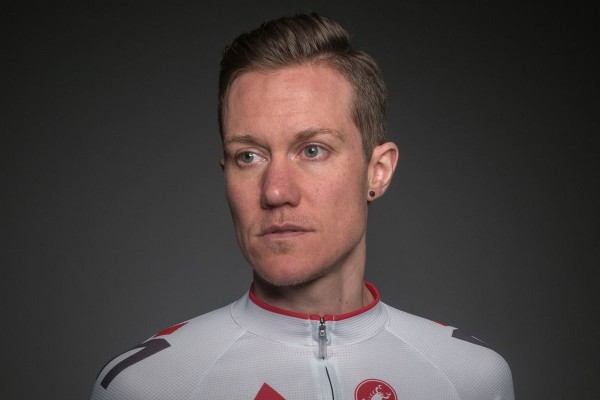 Chris Mosier, a triathlete who was the first transgender member of America’s national athletics team, has criticised the increasing hostility towards trans sportspeople and called for greater LGBTQ+ inclusion. Mosier, who has also been credited with encouraging the International Olympic Committee to change its policy on trans athletes, spoke to CBS News about his struggles as a trans man in the sporting world: “Doing an ironman race [a long-distance triathlon] is nothing compared to me just existing in the world and some of the pain and the hurt that I had felt up to that point in identifying as trans and having interactions with the world.”

He said many people who make inappropriate comments about trans people “lack a basic knowledge and information about what it means to be transgender, about how to talk about identity.” He also highlighted the increasing barriers to trans athletes participating in sports: “States across the country are proposing bills that would ban transgender high school student athletes from participating in sports in the gender with which they identify. There are national sport governing bodies across the globe that are outright banning the participation of transgender athletes. And we know that just socially, there are so many barriers for our participation and acceptance.”

According to GLSEN, an advocacy organisation for LGBTQ+ youth, only 16 US states have friendly policies for trans, non-binary and gender diverse student athletes, with a futher 11 states having discriminatory policies. Recently, Utah Republican senator, Mike Lee, has launched an attack on trans youth playing sports alongside other children, saying trans people participate in sport “in a deliberate, sadistic effort to harm girls and women”.

Mosier hopes by sharing his story, he can encourage greater LGBTQ+ inclusion in sports, particularly for gender diverse community: “I think that sport is a vehicle for social change and if we can make change in or sports teams, in our sports leagues, in our community sports clubs, that change can ripple out into the rest of our communities.”