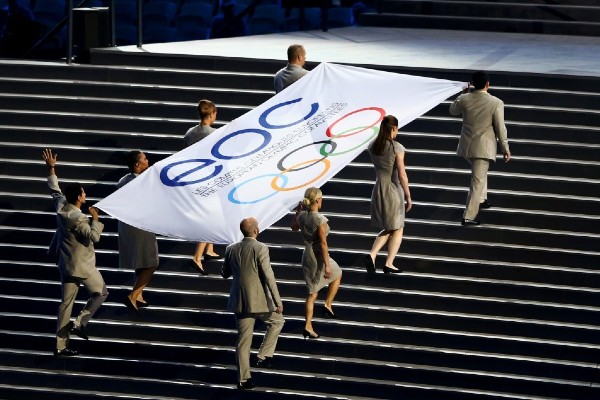 The European Olympic Committee (EOC) has responded to backlash about the 2023 European Games being held in Kraków – a so called ‘ LGBTQ+ free zone’ in Poland – saying there will be “no discrimination of any kind” against queer athletes or attendees. According to Inside the Games, a representative of the EOC said: “The committee has sought assurances from the organisers of Kraków-Małopolska and the highest levels of government that the fundamental principles of the Olympic Charter [which condemns any kind of discrimination] will be fully respected for all participants of the European Games.”

Many have criticised the EOC over the decision to hold the games in Kraków after it signed a pledge, along with 100 other towns in Poland, to ‘oppose any acts of tolerance’ towards the LGBTQ+ community. Liz Barker, a member of Britain’s House of Lords and the all-party parliamentary group on global LGBTQ+ rights, argued the town was not suitable to hold the games on the basis it did not uphold Olympic values.

Many others have condemned Poland’s LGBTQ+ free zones in general, including head of the European Commission Ursula von der Leyen and US presidential candidate Joe Biden, plus a further 350,000 who signed a petition calling for the EU to take greater action to protect LGBTQ+ Poles. Polish prime minister Mateusz Morawiecki has branded reports of LGBTQ+ free zones as ‘fake news’, however the number of towns signing anti-queer pledges has continued to grow since the re-election of anti-LGBTQ+ president Andrzej Duda.