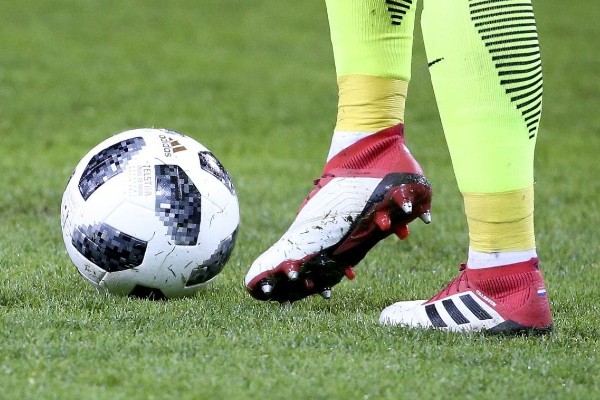 More than 800 footballers in Germany have joined a campaign, set up by sporting magazine 11Freunde, pledging to support LGBTQ+ players in the game where queer people have historically been discriminated against. According to a 2017 BBC report, many LGBTQ+ football fans reported experiencing harassment when attending games. While movements such as Stonewall’s Rainbow Laces campaign have seen more people push for inclusivity in sports, Germany’s professional football leagues continue to lack LGBTQ+ visibility.

In a bid to change this, the group of German players signed a collective statement reading: “It’s now 2021 – and still there is not a single openly gay football professional in the men’s game in Germany. Nobody should be cajoled into coming out. It’s a free and individual choice. But it’s our aim that everybody who decides to take this step can be certain of our full support. We say to all who struggle with the decision of coming out: we will support and encourage you, and if necessary, fight against any hostilities you may face. Because you are doing what is right and we are on your side.”

The pledge was signed by a handful of players from professional clubs including Borussia Monchengladbach, Hoffenheim, Schalke, Freiburg and Werder Bremen. It was also signed by international player, Bobby Wood. Philipp Koster, the 11Freunde editor-in-chief, spoke to ESPN about the response to the campaign: “There were clubs like Union Berlin who were really supportive of this. And there were others where teams had to position themselves at first. Some clubs said they would not be part of it and they stated their reasons.”