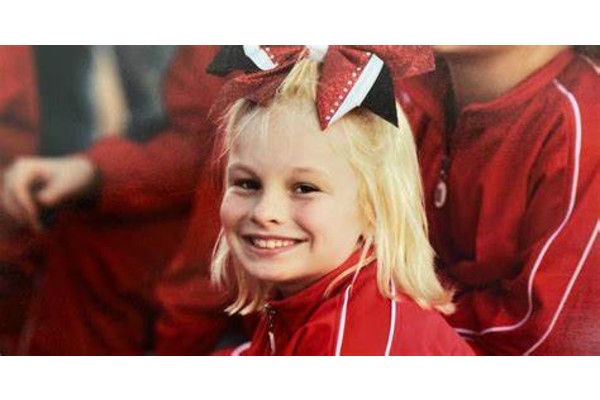 Becky Pepper-Jackson, an 11-year-old trans girl, is suing West Virginia after being banned from joining her school’s running team as a result of a recently passed law that aims to prohibit trans participation in school sports. Speaking to The Lily about her experience, Pepper-Jackson said had “always” wanted to be a runner, but felt “horrible” when the anti-trans law was passed, prompting her to consider a lawsuit.

Heather Jackson, her mother, said: “She’s not doing this just for herself. She wants to help other kids who are just like her.” They are now suing the West Virginia State Board of Education with support from the American Civil Liberties Union (ACLU), which said Pepper-Jackson is “challenging the discriminatory law because she is sure there are other kids like her in West Virginia and she doesn’t want them to miss out on the opportunities that come with being involved in sports.”

7 states have passed laws against trans inclusion in sports this year, the most recent of which was Florida. The so-called ‘Fairness in Women’s Sports Act’ defines gender as dependent on sex assigned at birth, with Florida governor Ron DeSantis telling the press: “I can tell you this, in Florida, girls are going to play girls’ sports and boys are going to play boys’ sports.” The Human Rights Campaign is now suing the state to challenge “anti-equality forces on behalf of transgender kids.”