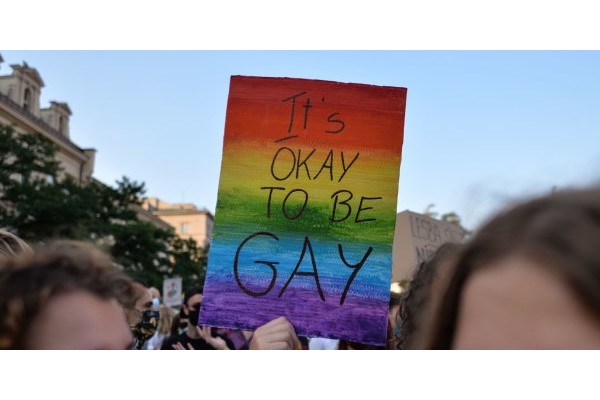 Spain has announced proposals to fine those who are found practicing LGBTQ+ conversion therapy, with the country’s minister of equality, Irene Montero, supporting the notion. According to EuroWeekly, the drafted legislation defines draft defines conversion therapy as “the practice of aversion, conversion or counter-conditioning methods, programmes and therapies” which aim to to modify or change a person’s sexual orientation, gender identity or gender expression. Those who subject others to it could face €150,000 fines.

A handful of other pro-LGBTQ+ laws have also been proposed, including one which could see any professionals or businesses face fines of up to €10,000 if found to have discriminated against someone on account of their, “sexual orientation, gender identity, gender expression or sexual characteristics.” Laws protecting intersex citizens are also in the making, with the aim to prohibit “genital modification operations” on intersex newborns, “except in cases where medical indications require otherwise” to protect their health.

Meanwhile in the UK, little action is being taken to outlaw LGBTQ+ conversion therapy. Boris Johnson promised he would do so in 2018, and later called the practice “abhorrent”, but it still remains legal. A 2018 study found 2% of the UK’s LGBTQ+ community had undergone the controversial form of treatment, leaving many suffering from depression and trauma. Conservative MP, Alicia Kearns, recently called on the UK government to ensure that any future laws created against LGBTQ+ conversion therapy will be trans inclusive, saying: “Any ban must include not only conversion therapy to change sexual orientation, but also attempts to prevent, against the individual’s wishes, a gender transition.”