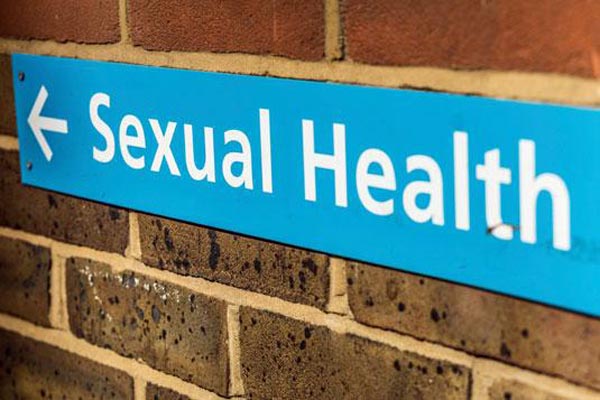 National AIDS Trust say: “The sexual health crisis is no longer a disaster waiting to happen, it is unfolding before our eyes.”

THE British HIV Association (BHIVA) and British Association for Sexual Health and HIV (BASHH) release new data from surveys showing widespread agreement among clinicians across the country that the standard of HIV and sexual health services is significantly deteriorating across the UK.

According to medical professionals, providing care access to sexual health and HIV services has been dramatically reduced as a result of changes to the funding and organisation of sexual health services since 2013,

Over half (54%) of respondents to a survey of members of the British Association of Sexual Health and HIV (BASHH) reported decreases in the overall level of service access to patients over the past year, with a further 16 per cent saying that access had significantly decreased.

In a parallel survey of members of the British HIV Association (BHIVA), three-quarters (76%) of respondents said that care delivered to patients in their HIV service had worsened.

With Public Health England (PHE) data showing a 13 per cent increase in attendance of sexual health services between 2013 and 2017, it is not surprising that 79 per cent of BASHH respondents said that they had seen an increased demand for services in the past 12 months.

Budgetary pressure means that this demand cannot always be met: resulting in more patients either being turned away or redirected to other parts of the health system.

Clinicians responding to the survey report that many of the patients who are being turned away have symptoms of potential infection.

Kat Smithson, Director of Policy and Campaigns at NAT (National AIDS Trust) said: “The sexual health crisis is no longer a disaster waiting to happen, it is unfolding before our eyes. At a time when we have increasing rates in many STIs, we are destroying opportunities to diagnose and treat them. Clinicians are telling us that the very services that achieved success by reducing rates of HIV, are now under threat, putting this success at risk.

“In 2016 the Health Select Committee warned that public health budget cuts were a false economy, but was ignored. Now, as the same Committee conducts an inquiry on sexual health, we see the results: increasing sexual health inequalities, particularly affecting gay and bisexual men and BAME communities, and diminishing quality of services.

“As it stands, new funding for the NHS won’t benefit these health services that are actually delivered by local authorities through the public health grant. These continue to be cut right under our noses. Public health, which includes sexual health, drug and alcohol services, is in dire need of reinvestment.”