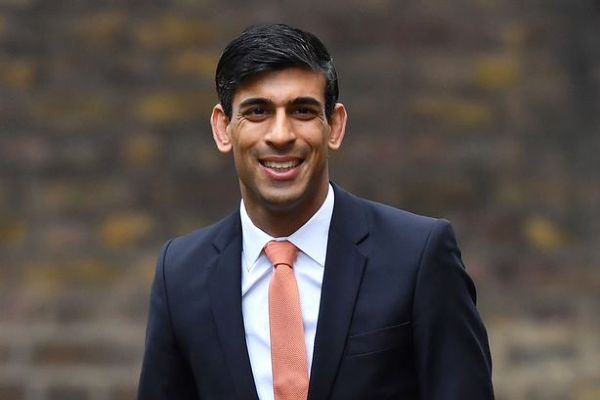 The Government has launched a  financial support scheme for self employed people and freelancers. Those whose income has been affected by Covid-19 are encouraged to make applications. Similar to the furlough scheme for employed people, the grant is calculated as 80% of the monthly profit average over a period of up to three years. The scheme is run by HM Revenue & Customs who also oversee the business loans and furlough payments. The scheme is open to self employed people and those in a partnership.

Derek Cribb, the chief executive of the Association of Independent Professionals and the Self Employed (IPSE) told the BBC, “For the self employed coronavirus is not only a health crisis, but also a pressing income crisis. We are delighted that the government has heeded much of the  IPSE`s advice by setting up the scheme which extends a much needed lifeline to those self-employed people who are eligible for it.”

Chancellor Rishi Sunak said “With payments arriving before the end  of the month, the self-employed will have money in their pockets to help them through these challenging times.”

It is not applicable to those who are paid via dividends from a limited company. A maximum payment of £7,500 is intended to cover March, April and May. The money is scheduled to be paid six days after a successful application. HM Revenue & Customs have contacted people who are automatically applicable and given them a unique reference to process their claim. Applications by tax advisers or agents on behalf of clients are not permitted as the requirement is that the application is made personally.

The scheme has gone live ahead of schedule. First talked about in March, the intended launch was June. After listening to concerns from the self-employed, the scheme was brought forward. No announcement so far has been made as to whether the scheme will extend to the autumn in the way that the furlough scheme will be. Already more than 110,000 people have made applications.