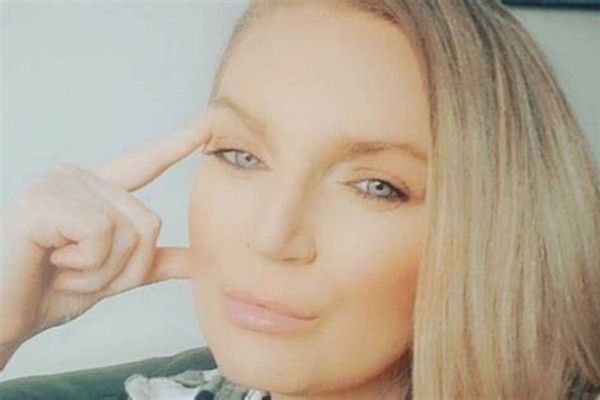 Leeze Lawrence, a prominent LGBTQ+ advocacy campaigner in Scotland, has died suddenly at 39, with her body being found by police on June 11 after friends and family were unable to contact her. A vocal trans activist, Lawrence was a member of the SNP’s official LGBTQ+ wing, Out for Independence. She had also created several LGBTQ+ documentaries and was a producer Pinksixty, a queer news outlet.

Following her death, Out for Independence said group members were “heartbroken”, and described Lawrence as a “force of nature”. It continued: “She was dedicated to learning, becoming a better ally, and a better activist. In the last few months of her life, she was learning from GRT communities and we were planning with them the best way we could support LGBTQ+ Travellers. We hope to be able to continue that work in her memory.”

SNP leader Nicola Sturgeon also paid tribute to Lawrence, tweeting: “So terribly sorry to hear this dreadful news. Leeze Lawrence was indeed a force of nature – and a force for good. My deepest condolences to her family and to all her many friends in Out for Independence, the SNP and beyond.” The cause of her death has not yet been made public knowledge, but Out for Independence described it as a “shock”.