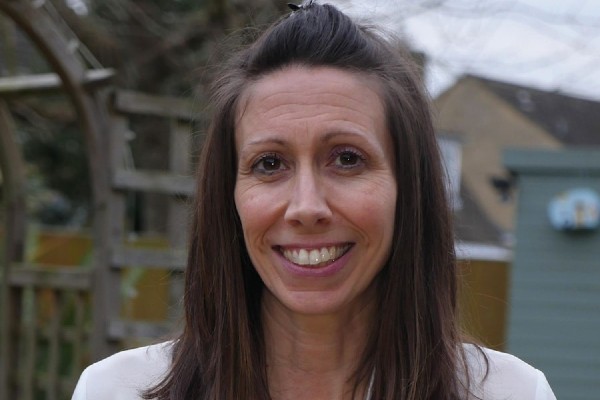 44-year-old teaching assistant Kristie Higgs lost her job after sharing a controversial Facebook post about LGBTQ+ ‘indoctrination’ which she believes is ‘brainwashing children’. She suggested that Christianity teaches marriage should be between a man and a woman and linked a petition which criticised LGBTQ+ inclusive education. Higgs (known on Facebook by her maiden name Mentor) wrote the new education reforms were designed to ‘suppress Christianity’, and felt it was her ‘moral obligation’ to share her thoughts on the matter. Higgs is now seeking thousands in damages from Farmor’s school (Gloucestershire), arguing she was fired for her beliefs.

Higgs’ anti-LGBTQ+ post comes after educational reforms in the UK which mean LGBTQ+ inclusive lessons are now part of official school curricula. In 2019 it was confirmed that LGBTQ+ inclusive education would become compulsory however this is the first academic year where the new requirements will be put into effect. A recent study by Kantar demonstrated that much like Kristie Higgs 4 in 10 people believe young children should not be taught that ‘its okay to be gay’.

LGBTQ+ organisation Stonewall has campaigned for a more inclusive education system for a decade now. Mo Wiltshire of Stonewall told i News the changes to UK education will be ‘life changing’, with the hope that creating a more LGBTQ+ friendly environment in schools will reduce bullying. Ofsted are also expected to mark down schools that do not integrate LGBTQ+ topics into their curricula.