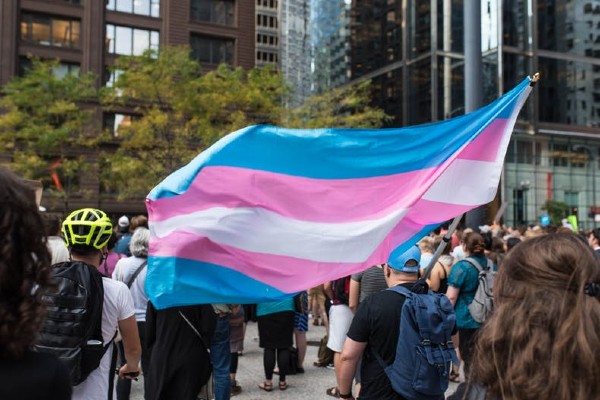 On Tuesday August 24, San Francisco mayor London Breed signed a proclamation to officially recognise August as trans history month, making it the first city in the US to do so. The proclamation was signed to mark the 55th anniversary of the Compton’s Cafeteria Riots which occurred in San Francisco and are considered to be “the beginning of transgender activism” in the city.

From now on, every August will be dedicated to “celebrating the history and cultural milestones of transgender people in San Francisco”. Mayor Breed said that she is “honoured” to have declared August as trans history month, adding: “San Francisco has been and always will be a place where everyone can seek refuge, sanctuary, and safety. Today, we celebrate both our city’s pride and the transgender community.”

During the signing of the proclamation, Breed also announced a handful of LGBTQ+ initiatives due to take place in San Francisco, with portions of the city budget being allocated to a guaranteed income project for the trans community. Authorities also plan to create policies that will “aim to break the cycle of violence and discrimination against transgender communities”, with a particular focus on supporting black trans women.