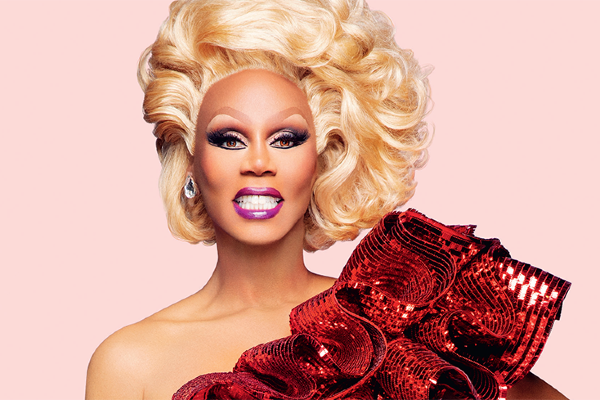 RuPaul has spoken out in support of trans drag artists, after the Drag Race franchise has been continuously criticised for its lack of trans and non-binary inclusion. In 2018, RuPaul faced backlash after telling The Guardian he was unlikely to allow trans contestants on the show, saying: “Drag loses its sense of danger and its sense of irony once it’s not men doing it, because at its core it’s a social statement and a big f-you to male-dominated culture.”

However, in a recent appearance on The Late Show with Stephen Colbert, RuPaul said the most important lesson they learnt from Drag Race was “to keep an open mind” in relation to the meaning of drag and its importance to gender diverse communities. Season 13 of the Emmy award winning show features the first trans-masculine contestant, Gottmik, to ever star in Drag Race, who RuPaul praised: “I walked into this thing with an idea of what drag is and the kids have a different idea. They keep changing it. This season we have a trans man who is on our show who is competing with the other drag queens and this man is fantastic.”

They continued: “I keep moving with what the kids are doing.” Season 13 also saw RuPaul change one of the most notable Drag Race catchphrases to make the show more inclusive of trans, non-binary and gender diverse contestants. Nearly every episode of the US show has shown Ru saying: “Gentlemen, start your engines, and may the best woman win”, however the opening episode of the 13th season saw the host alter the phrase to “Racers, start your engines, and may the best drag queen win” in a move to include gender diverse drag queens.