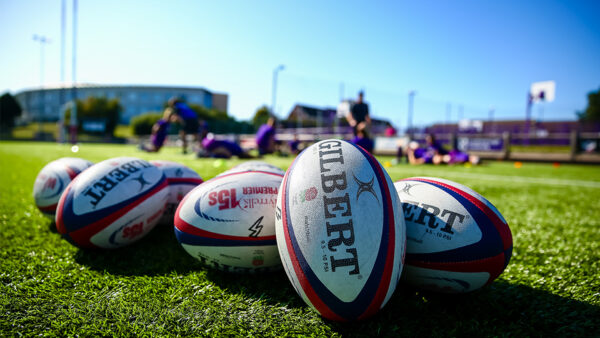 The Rugby Football Union has today recommended a ban on transgender women playing in women’s matches, which follows a two-year review. The change in policy could be introduced ahead of the 2022-23 season if approved by the RFU Council.

A statement read: “The RFU council will vote on a recommendation for a policy change for contact rugby to only permit players in the female category whose sex recorded at birth was female.

“This is a complex and difficult decision and the recommendation has not been made lightly or without thorough and full research and consultation.

“The RFU has contacted registered trans female players, on whom the policy will have a direct impact to offer its support in continuing to encourage them to participate in the sport.”

The current policy had seen the English governing body allow some transgender women to play women’s rugby on a case-by-case basis.

However, English rugby now says that research provides evidence of ‘physical differences’ and ‘advantages in strength, stamina and physique’ due to male puberty.

They therefore said the decision came because ‘the inclusion of trans people assigned male at birth in female contact rugby cannot be balanced against considerations of safety and fairness.’

The Times claim there are currently five or six transgender women – who are active players because the RFU have previously seen no increased risk to opponents based on size and weight – playing amateur rugby in England.

The Body also said players whose sex was recorded as female at birth can play in men’s rugby, providing risk assessment measures are carried out and that written consent is given.

The new policy comes into force in January and replaces the old guidelines set in 2018, which allowed trans women to compete against females if they had suppressed their testosterone.